A Big Honeycomb Skate in the Harbour.

A Big Honeycomb Skate in the Harbour.


We had two 5 hour harbour trips and had some great fun, catching a bunch of small Hammer Head Sharks which are such great fun to catch on light spinning tackle, a variety of other fish species, a large Gurnard and a good size Rockod. The highlight of the day was a very large Honeycomb Skate which took 1hr20 min to land on light tackle. We did not boat the Skate, we kept it in the water and released it. All other fish caught were also released. 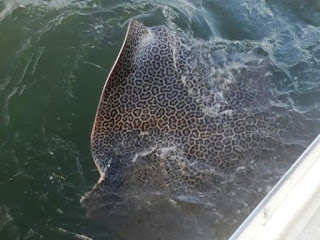 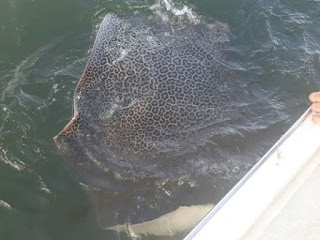 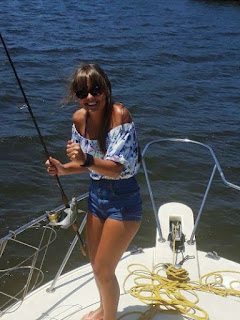 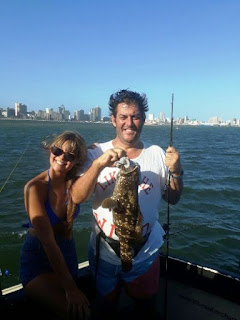 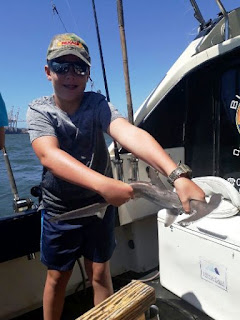 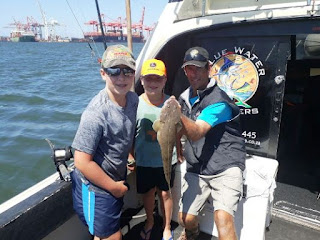 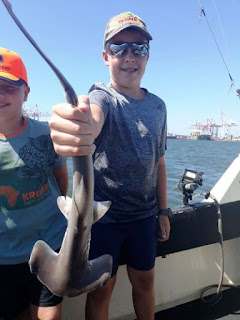 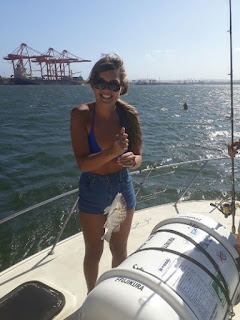 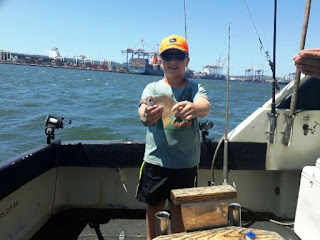 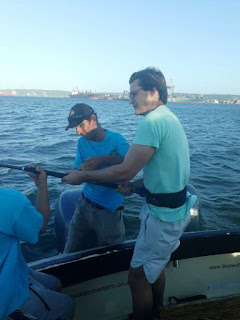 Posted by Blue Water Charters - Durban at 10:01 AM